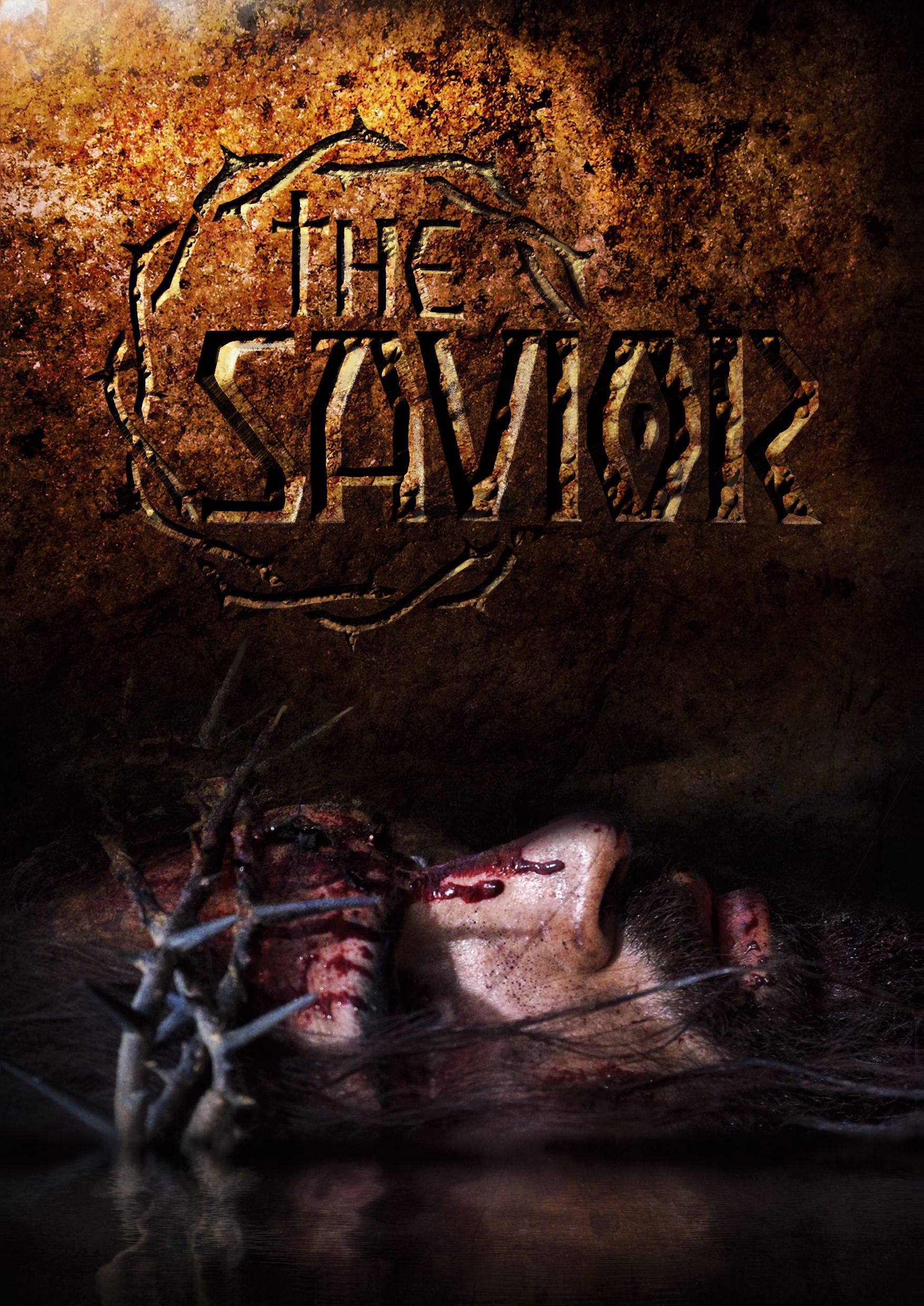 For the very first time in cinematic history, Jesus comes home. His story is finally presented not by Hollywood but by the very people who lived in the lands He lived in.

Robert Savo is the director and producer of The Savior film, shot back in 2012 in both Bulgaria and Jordan. The movie tells the story of Jesus Christ, taken from the Gospel of Luke. It’s the first time that a cinematic production on this topic was produced by a Middle Eastern team and cast, in Classical Arabic language.

Savo’s Production has dubbed The Savior film in more than 45 languages from different regions of the world.

Savo’s Production has signed more than hundred license agreements with VOD, OTT and mobile platforms, IPTV, TV broadcasters (satellite, digital, cable, etc), distributors, theaters and others during the years of The Savior film global distribution. The team has presented the movie in many international media events and film markets (such as MIPs, MIPTV, DISCOPs, ASBU, Shanghai IFF, Fajr IFF, Sofia IFF and others).

The Savior film has reached over ONE BILLION views during the years of its global distribution!

You can find out more about which cookies we are using or switch them off in settings.

This website uses cookies so that we can provide you with the best user experience possible. Cookie information is stored in your browser and performs functions such as recognising you when you return to our website and helping our team to understand which sections of the website you find most interesting and useful.

Strictly Necessary Cookie should be enabled at all times so that we can save your preferences for cookie settings.

If you disable this cookie, we will not be able to save your preferences. This means that every time you visit this website you will need to enable or disable cookies again.